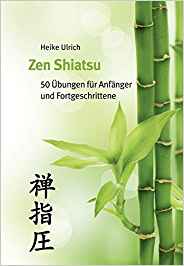 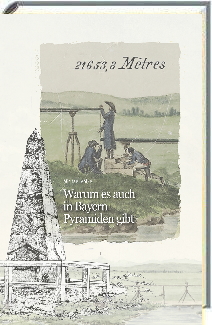 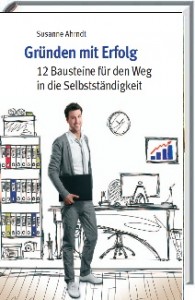 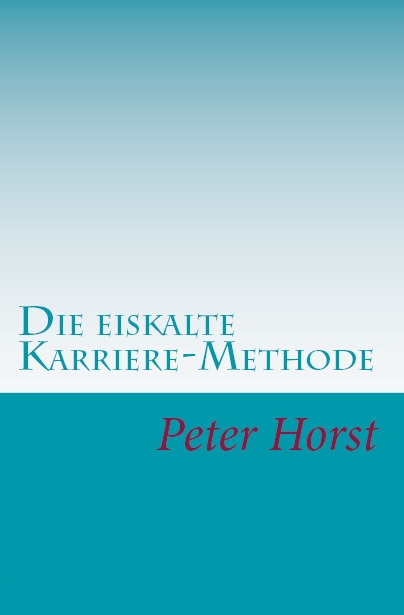 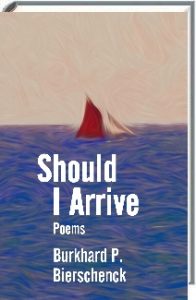 These poems were written with powerful words, impressive imagery, and a deeply human message. The poetry of BPB is strong and his words touch the soul. His themes are life and death, love and philosophy.

Burkhard P. Bierschenck, born 1950, spent a part of his youth in the Middle and the Far East. He studied law, journalism and literature (Master) and visited the famous German Journalist’s School in Munich.

Apart from his career as Journalist, reaching top positions of Editorial Director and General Manager, he wrote more than 25 books, mostly novels and poetry. His acclaimed poetry became part of school curriculum and he was honored with a membership of the PEN Club. 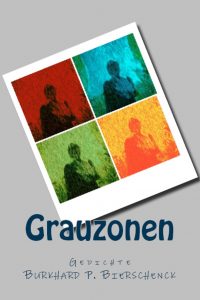 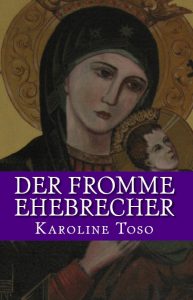 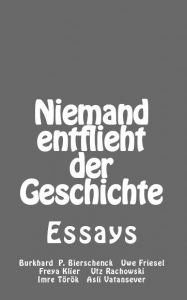